SEN Celebrates 20 Years!
Here's what to expect in Year 21
— by Stephen Mahaney 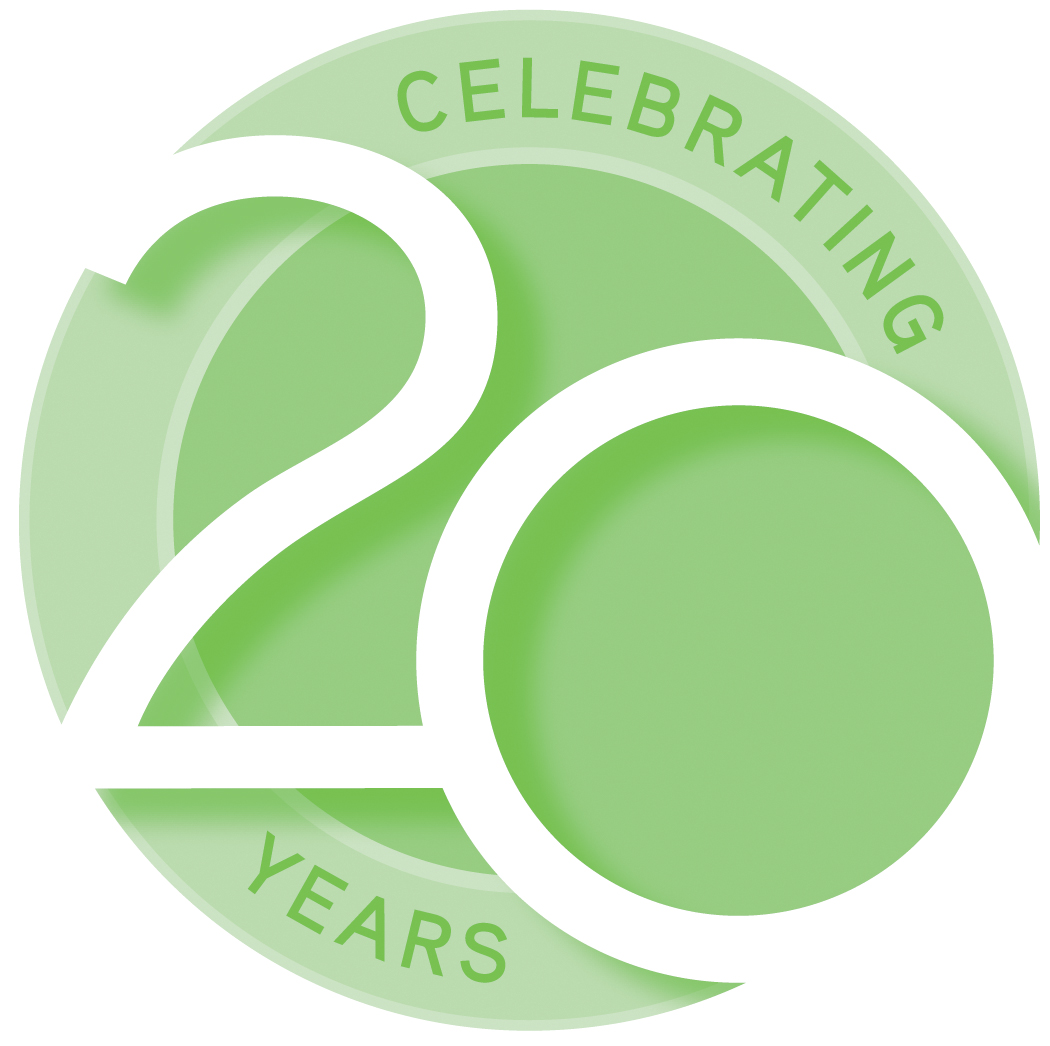 This month marks our 241st consecutive monthly issue of SEN. If you do the math you'll see that puts us over the 20 year mark and launches us into our 21st year!

Who'd a thunk back in February '97 that we'd still be here 20 years later and still counting! As far as we can tell, we're the the longest running subscription-based publication on the Internet. And, at least to us, that's a pretty big deal.

Since 1997 we've analyzed and reported strategy for over 20 different search engines. And, of course our business has evolved over the years. What originally started out as an ebook that offered a monthly "update newsletter" as a bonus quickly morphed into a monthly online publication that offered the ebook as the bonus. Then we began offering SEO services and SEO Training Courses which further spawned The SEN MasterMind Group.

What to Expect In Our 21st Year

Why The SEN MasterMind Group is taking center stage

Over the past 3 years, time and again, we've seen how our SEN MasterMind Members have become THE most consistently successful of all our SEN members!

And, of course, this makes sense because;