Smacked by Google's Content Farmer Update? Here's what to do
by Casey Markee

Smacked by Google's Content Farmer Update? Here's what to do 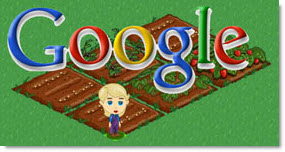 Answer: As we covered in our March Google Search Engine Strategies Updates, the Content Farmer update (known internally by Google as Panda), affected a pretty significant 12% of all search queries.

Unfortunately, as you have discovered the hard way, with an update this large there was bound to be high-quality content-intensive sites that were unfairly targeted by the algorithmic shift.

The problem was that even though these sites claimed their content was unique, many of the examples reported showed this was not the case. These issues were many and included, among others: