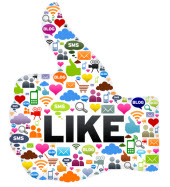 To say that social media is great for growing engagement and your online presence is an understatement. No matter your business you have customers on Facebook and I can say that confidentially because...

Now, what many business owners and marketers struggle with is how to effectively market on these platforms to get those billions of people clicking and turning into actual traffic on their website. While the constant tweaking of algorithms by the social media giants like Facebook and Twitter has been making it harder and harder to get your content shown in front of the people who are going to click on it, it is possible to up your social media game.

Below are some of the ways you can adjust your current social media strategy to drive more website traffic.

I know it seems obvious but you'd be surprised how often this gets overlooked. Time and time again, it has been proven that images on social media posts seriously boosts clicks because they're more visually appealing and catch user's attention. According to New Perspective, 87 percent of all Facebook shares included photos in 2014. This number has likely grown since then, but the reason why so many people use images on social media is simply because they work.

If you look at the below screenshots of tweets with images, your eye is automatically drawn to the images: 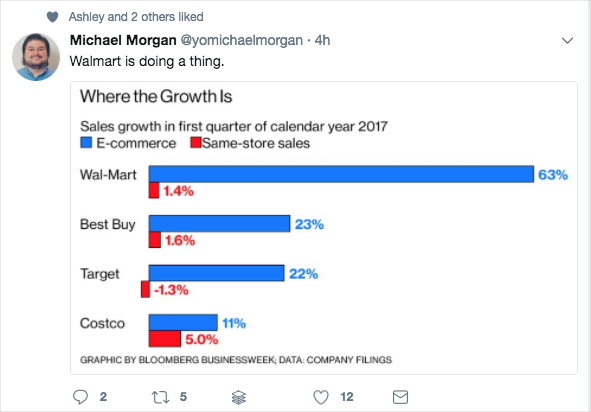 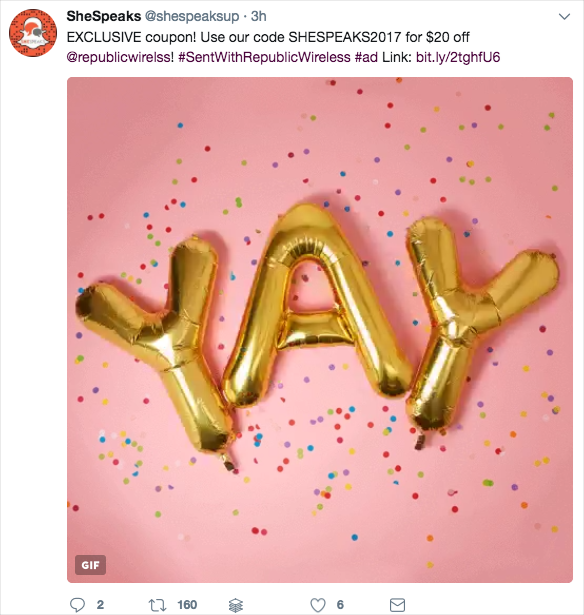 Conversely, if you look at this tweet without an image attached or a smart card URL preview, it doesn't look very appealing at all:

Don't just toss an image on without thought. Take the time to be sure you're usin...