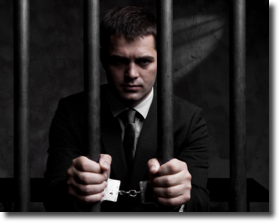 Regardless, in our passion to keep you armed with the knowledge and tools you need to slip past all of Google's changes and newly adjusted filters, we've pulled apart Google's most commonly applied penalties so that we could show you how to recover from them sooner rather than later. Now, if you're lucky enough to not yet been hit with a penalty then be sure to read the first part of this article series: The Ultimate Guide to Avoiding Google Penalties.