As you may know, the Yoast SEO plugin's most recent version (v.11) brought BIG changes to the way they handle Schema markup. This wasn't that big of a deal for sites that had no existing markup on their sites. However, for those of us who already have functioning markup, it's a bit of a nightmare with no easy way to turn it OFF.

On pre 11.0 Yoast SEO versions, if you chose the Person or Organization option within Yoast's settings the plugin generated a small amount of Schema Code. Leaving it in the default Choose whether you're an Organization or Person setting disabled that markup. 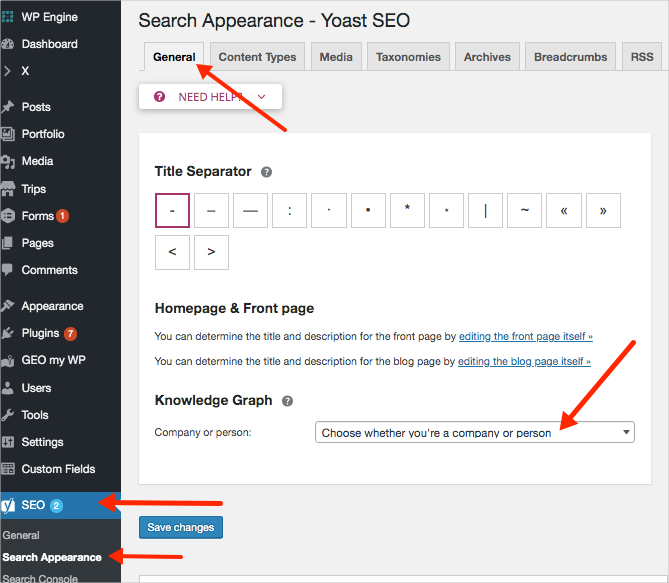 It meant many of us turned to other plugins or manually added our own Structured Data code to get the rich snippets we wanted. However, Version 11 broke with this tradition automatically generating a large amount of Schema Markup bloat site wide even with the option "OFF".

Since Mid-April we've been waiting to update the Yoast plugin on sites, and have repeatedly asked Yoast to add easy to use Schema options to their user interface. Unfortunately, we've now learned that Yoast has NO plans to offer this option to their users for reasons that we just don't understand.

I'm sorry but we're not going to provide a user option for this.
- Joost de Valk Yoast's Founder

So, the only way to control how the very popular SEO plugin generates Schema markup is with a series of filters embedded in WordPre...