Introducing Rich Cards the Next Evolution of Rich Snippets


Google announced a new version of rich snippets called Rich Cards, which are similar to snippets but they display in a carousel with an aim at being better suited for mobile search. Initially, rich cards will only show for movies and recipes on mobile search in English. However, Google expects to expand the categories in which rich cards are available. 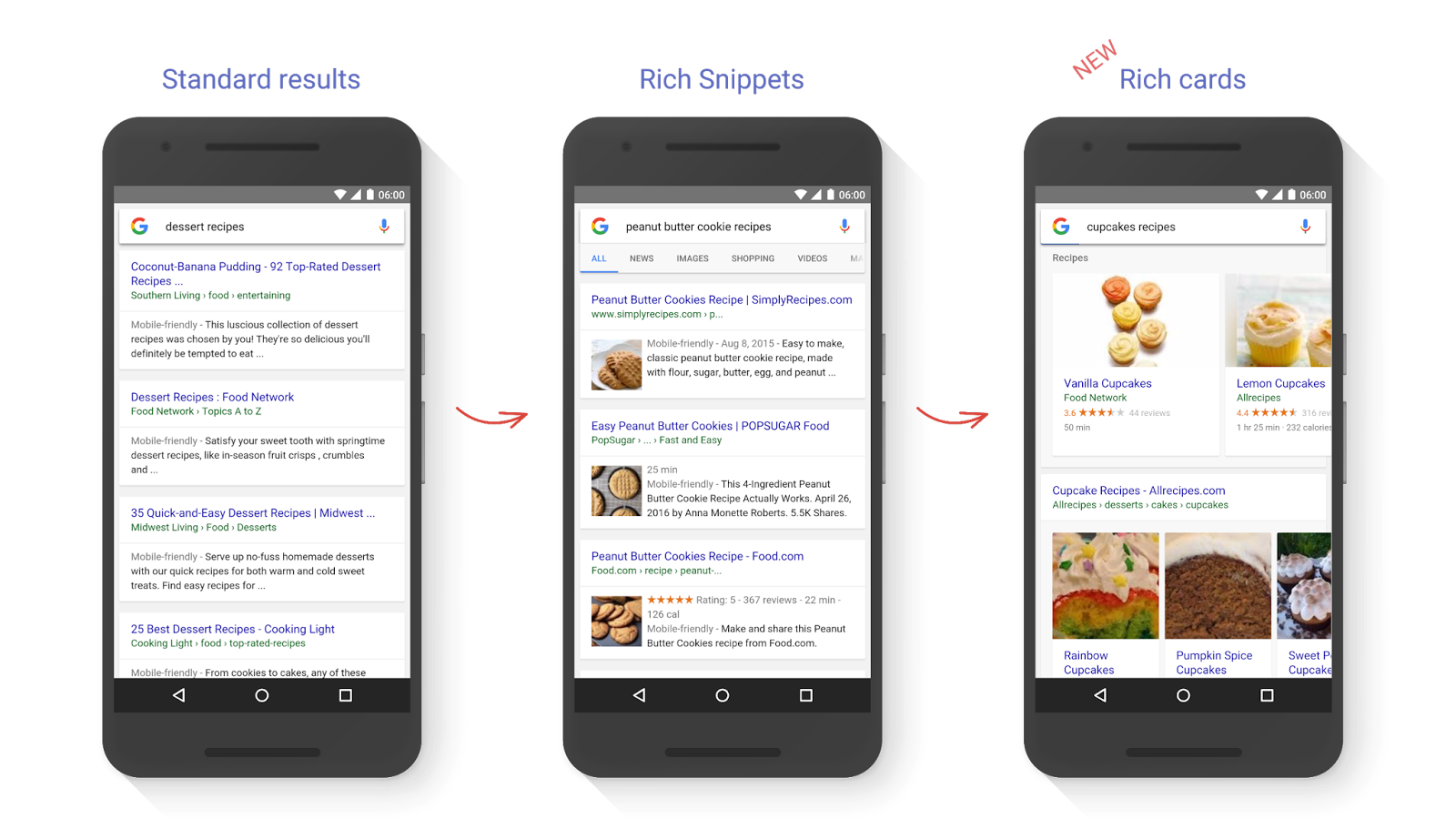 Google has also added tracking and performance metrics for rich cards within Search Console. The tracking outlines which of your rich cards need work, which can be enhanced and which are fully set to go. You'll also see rich results that track your rich card's performance allowing you to drill down into what is and isn't working to bring in traffic. 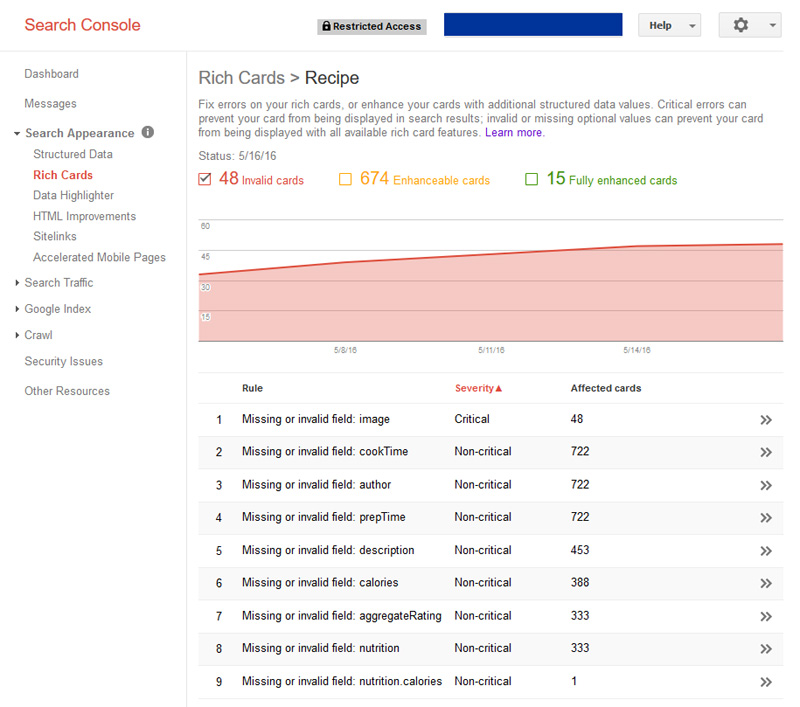 Google strongly recommends using JSON-LD for your markups and the same technical and quality guidelines that apply to rich snippets apply to rich cards. We expect to see more about rich cards as Google expands their use across more categories, but for now you can see some examples with markup in their gallery. And as always, if you'd like to see real code examples of markup (both JSON-LD and Schema.org) that is resulting in actual snippets then read our Real World Structured Data Reference Guide.